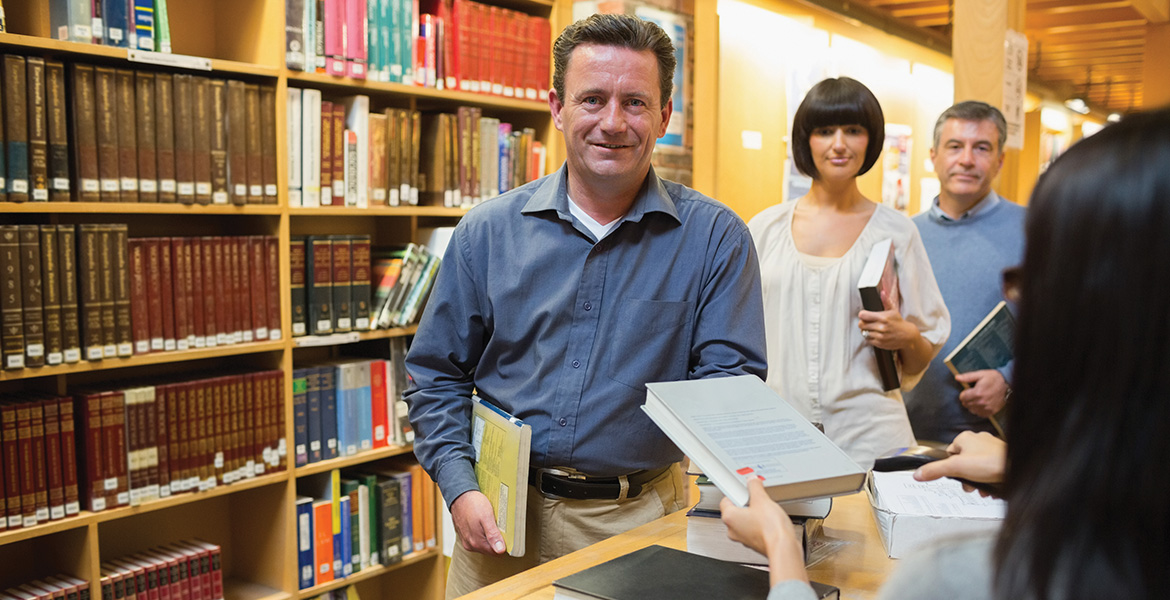 Please welcome these 19 new customers to the Apollo family. They switched to Apollo in March, April, or May of 2015.

And again, during that time, no customers left Apollo.