Apollo in 7th year at the top

Posted on December 10, 2015 by Clark Charbonnet 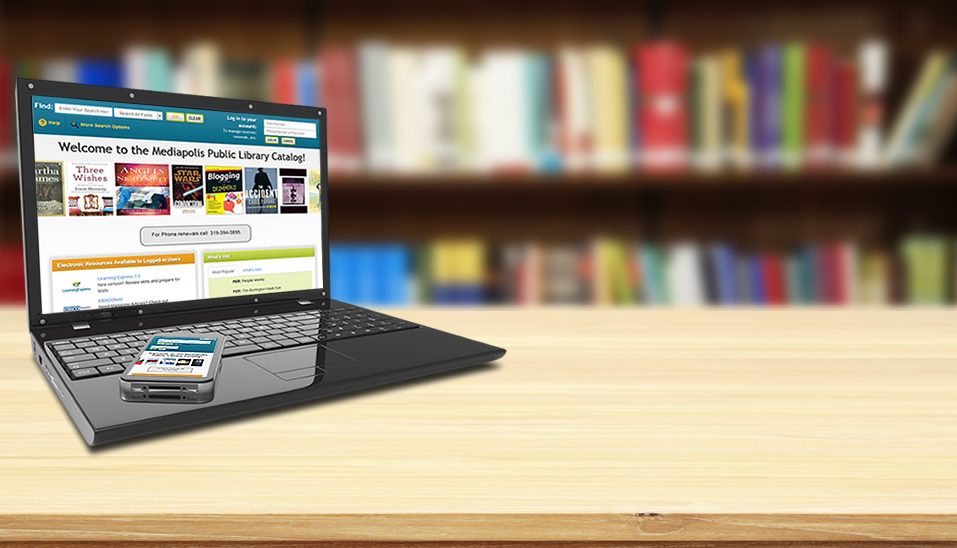 Marshall Breeding’s annual “Perceptions” survey is an international survey of library automation customers. For the SEVENTH straight year, Apollo received top rankings in ALL categories. The report was released on January 31, 2016.

For more details, see the “Perceptions 2015: An International Survey of Library Automation”survey. Please note that libraries with up to 100,000 holdings are considered “small” in this survey.

3 Comments on “Apollo in 7th year at the top”